Low End vs Luxury Real Estate: Which is a Better Investment? And now for the big question in many realtors’ minds- where do you stand to make more money- low end or luxury real estate? Typically, low end real estate requires low capital, making it particularly attractive to startups and small time investors. Luxury real estate on the other hand, is only a reserve for big firms with sufficient capital to spend in prime residential and commercial zones. Lately however, even the big firms are looking into the possibility of investing in low end real estate to capitalize on the rather expansive lower middle class market.

So, What Exactly Is Low End Real Estate? 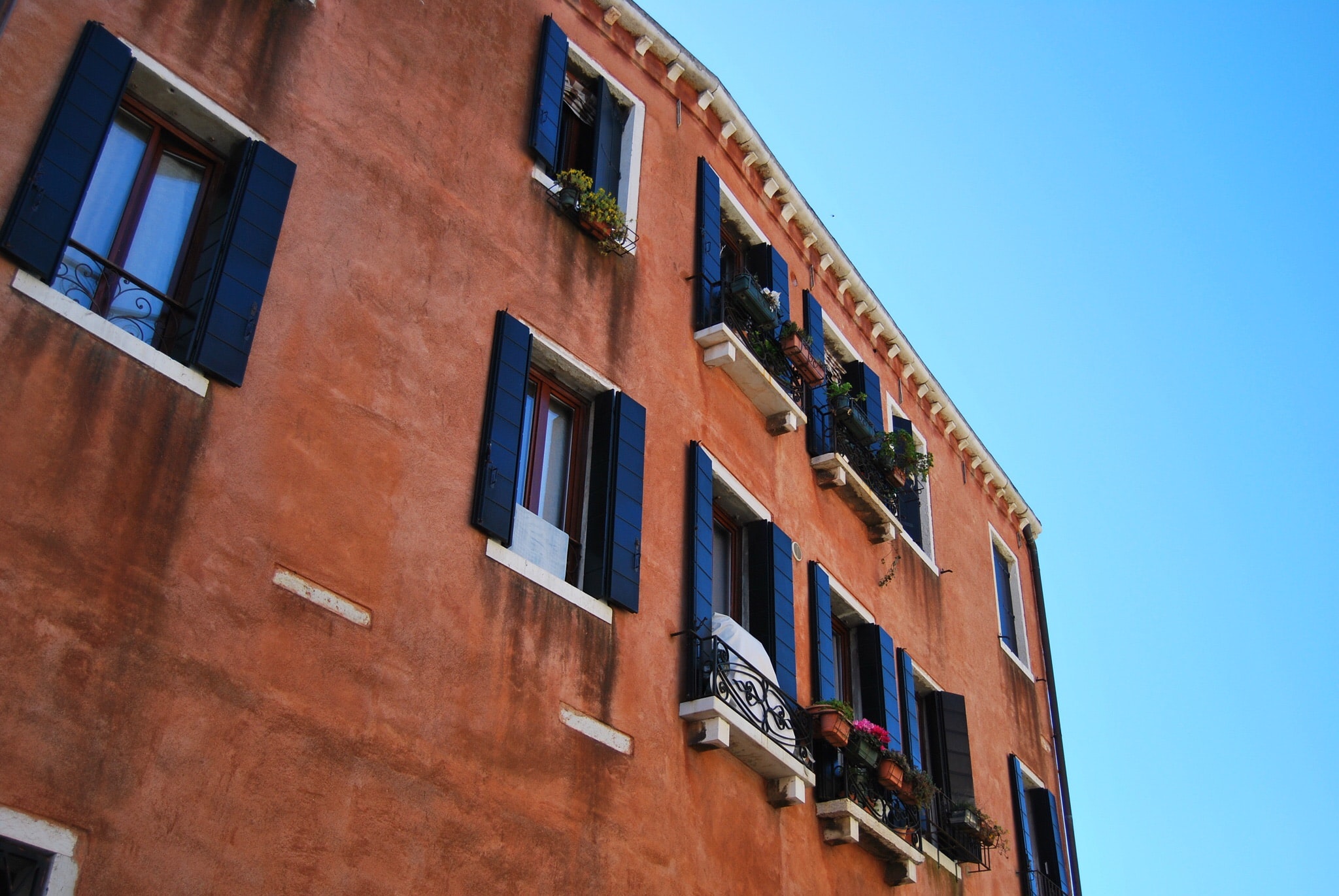 As we’ve specified, low end real estate mainly targets the lower-middle class market. That alone excludes bombed-out slums, which obviously do not make sense from an investor’s standpoint. This type of real estate therefore, essentially refers to standard starter homes, which are located in second class neighborhoods- not that great, but good and acceptable.

In the US, a bulk of these types of low end houses go for $3000 to $25000, thereby, favoring owner financing and hard cash buyers. As a matter of fact, a significant number of buyers easily secure owner financing, which translates to steady cash-flow for sellers.

Low end real estate also wins when it comes to distress auction (foreclosure, tax) sales. According to astudy conducted by RealtyTrac, 12.7% of all home sales in the third quarter of 2014 came from distresses sales and short sales. With a median of $130,000 which was significantly lower than the non-distresses sales median of $200,000, a majority of the distressed sales were luxury homes, which in some cases, were auctioned and sold at lower prices compared their respective standard market prices at that time. Distressed low end homes on the other hand, were sold faster at prices that were in par with the average market prices.

As far as rental properties are concerned, low end real estate apartments and houses go for as low as $350 to $500. This may seemingly be music only to a buyer’s ears, but it also makes sense when you begin factoring in your original investment cost. $350-$500 per unit may be low, but it makes great ROI for something that cost you $3,000-$25,000.Now that we’ve explored low end real estate, how’s the other side? How good or bad is luxury real estate compared to low end real estate? To comprehensively compare the two, we need to also define what luxury real estate entails.

So, What Exactly Is Luxury Real Estate?

According to Randy Char, the senior vice president of One Queensridge Place, a Las Vegas strip luxury high-rise, “Luxury real estate attracts the rich, who are particularly fond of superior properties, which they wouldn’t mind paying a premium for. Essentially, such properties have to be exclusive, pleasantly unique and desirable. “

But, what exactly does exclusivity mean? By virtue of having one owner, aren’t all homes exclusive to some extent? Well, as far as luxury real estate is concerned, exclusivity means proximity to other high end homes, and convenient access to a wide range of refined amenities like shopping malls, multi star hotels, sports complexes, and parks. Natural beauty and scenery is also a critical factor in the whole exclusive package. While some buyers may prefer mountainside views, others are more into countryside, while others are particularly excited by rivers and lakeside views.

Typically, wealthy luxury real-estate buyers desire the same things that all other types of buyers do- but on a much larger scale. Plus they can afford it- from opulent finishes and tasteful details, to custom architecture which caters for top-of-the-range amenities like temperature-controlled wine cellars, car lifts, motion detectors, home automation, master suites, extensive outdoor living spaces, luxury pools, chef’s kitchens, and more. In places like Malibu, California, these amenities come at an average cost of about $6 million, with more than 4,000 square feet of space.

If you thought low end investments make more sense to a big spender, think again. According to data released by the National Association of Realtors, million dollar homes in the United States have recently been doubling their historical average in sales, while low end and middle-class properties continue to stumble.

In 2014 alone, sales for homes which cost $250,000 or less, collectively went down by 12%, despite representing 66% of the overall real estate market. Homes costing $1 million or more, on the other hand, and rather interestingly, recorded sales that went up by about 7.8%. The reason, according to many economists, is a growing economy coupled with stocks that have almost tripled since the 2009 low.

The number of affluent buyers not only from the United States, but also other countries interested in the U.S real estate market, has lately been on the rise- And they’re all seeking top class, elegant homes in plush neighborhoods. At the same time, the low end real estate market has suffered a hit due escalating prices, tight credit standards and slow wage growth- which have collectively made home ownership a reserve for a few wealthy families.

Towards the end of 2014, and part of 2015, a volatile stock market and slowing economy substantially affected the luxury real estate market, with places like Chicago, Tampa, Miami and Houston recording a decline in average luxury home prices. After a 9 month slump, prices begun picking again, with the mostluxurious 5% of homes recording a 3.1% gain in the last quarter of 2015- Particularly in Sacramento, Austin and Philadelphia. The low end market on the other hand, bounced back from its 2014 lows to record a 5.4% gain over the same period of time.

At the moment, Austin and Philadelphia are recording the highest returns in luxury real estate, with an average annual appreciation rate of 20%. While this is expected in Austin, especially with its reputation as one of the fastest growing areas in the United States, it’s a pretty much of a surprise in Philadelphia. Experts, including Red Fin’s Tom Lewis, believe that the sudden rise in Philadelphia’s luxury real estate market is attributable to the sale of Society Hill’s multi-million condos.

It’s also important to note that mortgages and loans exclusively favor the wealthy who are keen on luxurious properties. According to the Mortgage Bankers Association, the months of February to April 2014 experienced significant rises in the amount of loan applications for home purchases of half a million dollars or more. In April alone, the average loan amount stood at $280,000, an all-time high from the year 1990. This clearly proves the notion that mortgages and loans are inaccessible by the lower end of the market, due to high interest rates and stringent credit standards.

Going by these analysis, it’s safe to conclude that both low end and luxury real estate markets are doing fine in the U.S. While the former continues to record high ROI, the latter is a preference for investors interested in high profit margins.

Since the precise details differ on a market to market basis, it’s advisable to conduct a comprehensive market analysis in your area before you proceed with the actual investment. In Sacramento and Austin for example, luxury real estate would make more sense compared to low end properties. Sound investment entails designing and building properties according to the respective neighborhoods and spending power of residents.

Subscribe to Author
Manage all of your tenants and properties with the help of the most advanced management software on the market today.

Your Employees Might be Quiet Quitting. Here's How to Deal.

The Pros and Cons of Having a Pet-Friendly Rental Property