Hitting the Slopes: Why Lease Expirations Matter at Year-End

Hitting the Slopes: Why Lease Expirations Matter at Year-End 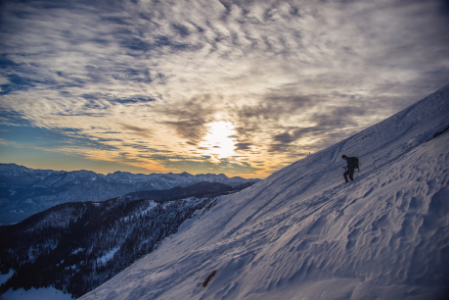 As we head into the winter months, it’s normal to think about slopes - especially if you live in Denver, as I do.  Denver is famous, amongst other things, for both skiing and multifamily leadership, and the “slopes” that we find ourselves discussing with multifamily leaders at this time of year are the profiles that describe a property’s lease expirations.

Lease expiration management (LEM) is particularly timely now as we lease December/January move-ins, soon moving on to February (which many are already sending renewal offers for) and then March. Now is the time where we get to move expirations out of undesirable expiration months into more desirable months.

Miss your targets in the next few months, and you’ll have to wait another year to try to fix that pain. It should be simple enough, right? We know there’s seasonality, so we know what good and bad months for expirations are. All we need to do is stop signing leases with bad expirations and only sign leases with good expirations. As my good friend and former colleague now at RealPage, Rich Hughes would say, “Done and done,” right?

Yet we’ve rarely (if ever?) encountered a COO or head of pricing and revenue management (PRM) who’s truly happy with their LEM profiles. Typically, the best we hear is something along the lines of “Well, we’ve gotten the curve to be better than last year.” Here’s a few reasons why that is the case:

Given all these challenges, here are a few tips from 20 years of working on LEM:

Thanks for the comment. I think it's important to point out LRO and Yieldstar have LEM modules at the unit type level as well. I'm not as familiar with Entrata's solution but I would be surprised if they didn't address LEM.

Donald Davidoff
There are no comments posted here yet