The Bald and the Beautiful – Does Fair Housing Apply to the Follicly Challenged? 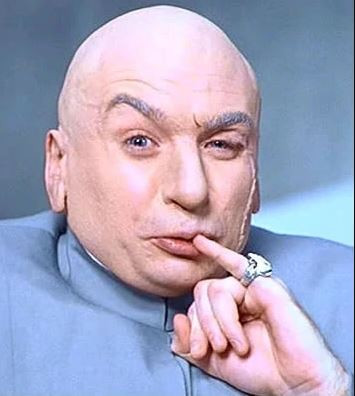 In this week’s offbeat news, we ask the question, could denying a bald person because they are bald be against Fair Housing?  The subject of bald discrimination actually came up in a case in the UK, where calling a man 'bald' at workplace in a derogatory way was considered sexual harassment, in the sense that it was discrimination against his sex.  Similar to Fair Housing laws in the United States, UK has laws that define protected classes in the workplace, such as age, disability, religion or belief, and in this case, sex.

In the complaint, the man recalled having a dispute at work, being called a "stupid old bald c***".  The man did not have a problem with the profanities, but did take exception to the bald insult.  As a result, the employment tribunal ruled that calling a man "bald" constituted sexual harassment.

This begs the question – could the same logic apply to Fair Housing?  The ruling indicated that being bald, although possible with both sexes, was primarily considered a male feature, and therefore, would be considered discriminatory against him as a man.  As sex is also a protected class under Fair Housing, could it be seen as discrimination in Fair Housing, as well?  What do you think?

Domestic Abuse During The Holidays Tips To Keep Everyone Safe

Unscooped Pet Waste: A Problem, a Revenue Opportunity or Both?

The People Behind the Performance - An Interview with Michael Schall

Brent Williams Domestic Abuse During The Holidays Tips To Keep Everyone Safe
This is such an important and poignant blog, Lilah. All too often, people often see family issues a...

Donje Putnam How To Have a Fair Housing-Friendly Holiday Season
I love the "make everyone comfortable" approach to making decor decisions!

Donje Putnam We've Always Done It That Way! Thoughts on Change
Thanks Laura!

Donje Putnam We've Always Done It That Way! Thoughts on Change
Thank you!! I've recently been working on an escalation playbook - how to seek out help when you nee...