The Importance of Mental Health in the Apartment Industry: A Lesson From Simone Biles 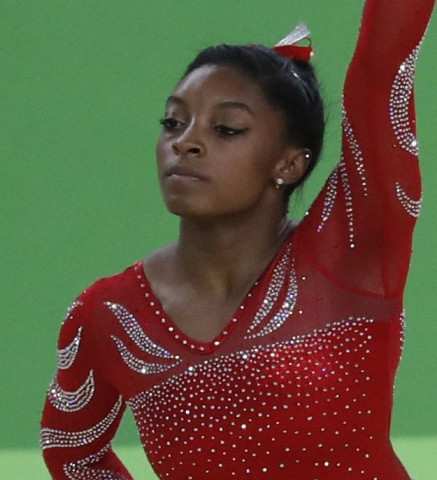 Simone Biles won six medals in the 2016 Rio Olympics—five of which were gold. According to USA Today, Biles was projected to win five gold medals at this year's games in Tokyo.

Simone Biles is one of the—if not the—greatest gymnast of all time. Actually, she might be considered one of the greatest athletes of all time.

And on Tuesday, Biles withdrew from the Olympic games.

It was shocking news. After all, athletes work all their lives to get to the Olympics. And for a favorite, the GOAT, to voluntarily withdraw from such a prestigious competition, well, that just doesn't happen.

What's even more shocking, however, is the reason she withdrew:

After further medical evaluation, Simone Biles has withdrawn from the final individual all-around competition at the Tokyo Olympic Games, in order to focus on her mental health. —USA Gymnastics said in a statement.

She's looking out for her mental health! This is so, so important. And, think of the courage that was involved in this decision. Not only will she not medal, Biles will have people all over the world commenting about how she's weak, how she let her team down (though she stayed at the competition to encourage her teammates, becoming their "head cheerleader," according to ESPN), how she can't cut it.

Not to mention that there's still a stigma surrounding mental health issues. According to the American Psychiatric Association, more than half of people with mental illness don't do anything about it because they are afraid they'll be treated differently or lose their jobs.

Subscribe to Author
Jessica Fiur is the managing editor at Multi-Housing News and Commercial Property Executive.